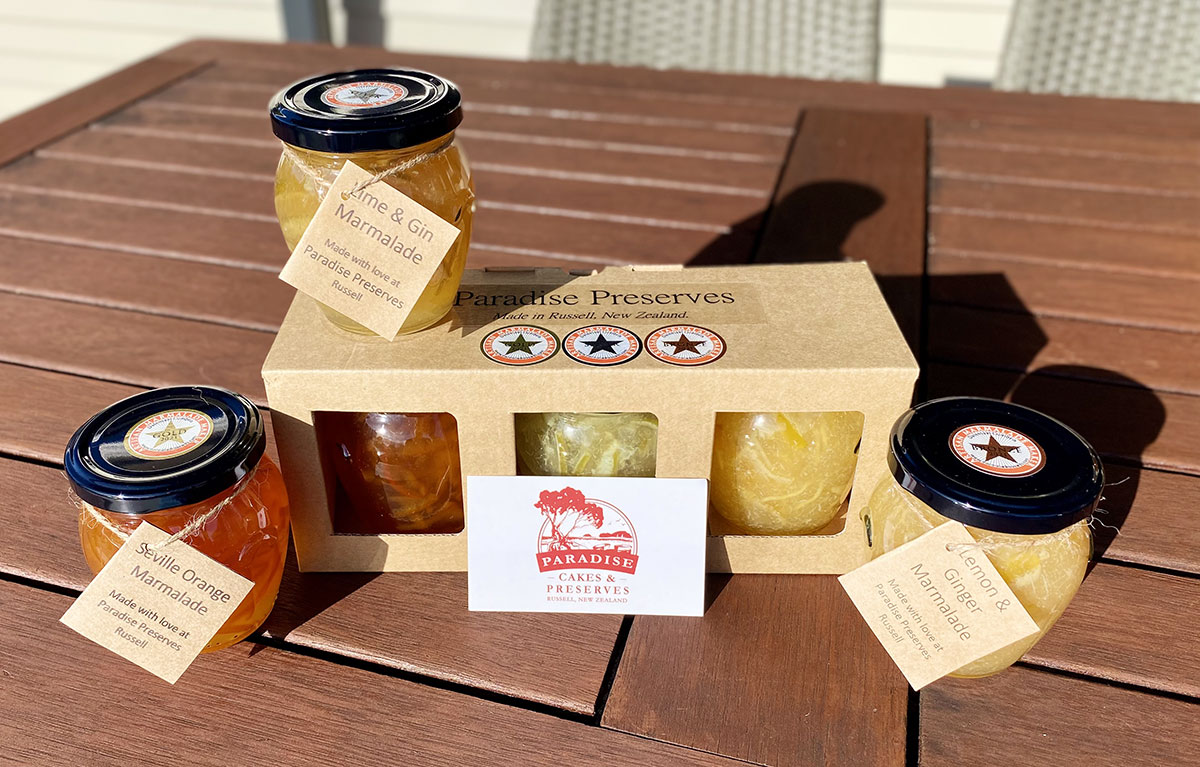 Local preserves producer Joanne Anson, Paradise Cakes & Preserves, found success at the World Artisan Marmalade Awards, receiving a Gold Award for their Seville Orange, a Silver for their Lime & Gin and a Bronze for their Lemon & ginger marmalades, proving it really is some of the best in the world!

A firm favourite, these preserve are particularly loved for their pure taste and texture and clearly the judges agreed! They were very impressed with the appearance, colour, consistency, aroma and flavour of these marmalades.

Despite the pandemic and multiple UK lockdowns, the Marmalade Awards received a record-breaking number of entries this year, with over 3000 jars from more than 30 countries worldwide including Japan, Canada, Australia, Kuwait and the Dominican Republic.

The Artisan Awards are judged by an expert panel including food writer Dan Lepard and Fortnum & Mason Grocery Buyer Sarah Metcalf, and this accolade denotes a marmalade of exceptional quality.

‘We have always been so proud to champion quality artisan producers, and this year it has been more important than ever. Small businesses have been hit incredibly hard by the pandemic, but I think it has made people realise how vital good, local food is, and I hope that Joanne will have huge success with her marmalades both locally and further afield. The quality of artisan marmalade has never been higher and I am so proud of our Award winners this year.’

Due to continuing restrictions, the Awards were not announced in March as usual, and instead the winners were celebrated as part of the annual Plant Fair at Dalemain in June. Marmalade enthusiasts flocked to Dalemain to taste preserves from all over the world, see the winners announced and take part in ‘Marmalade Question Times’ with the experts. 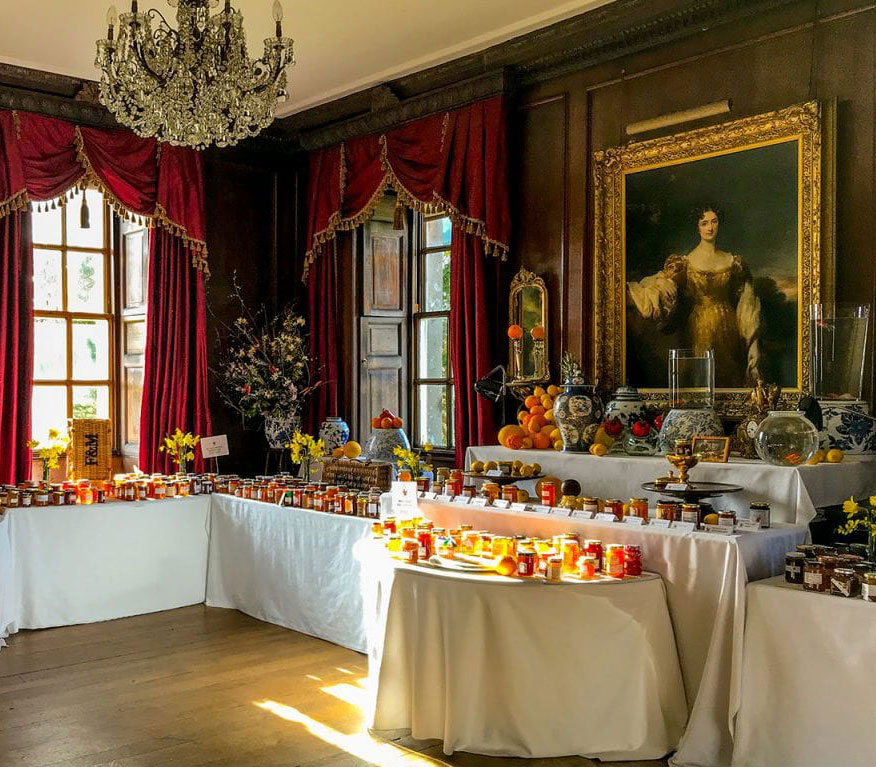 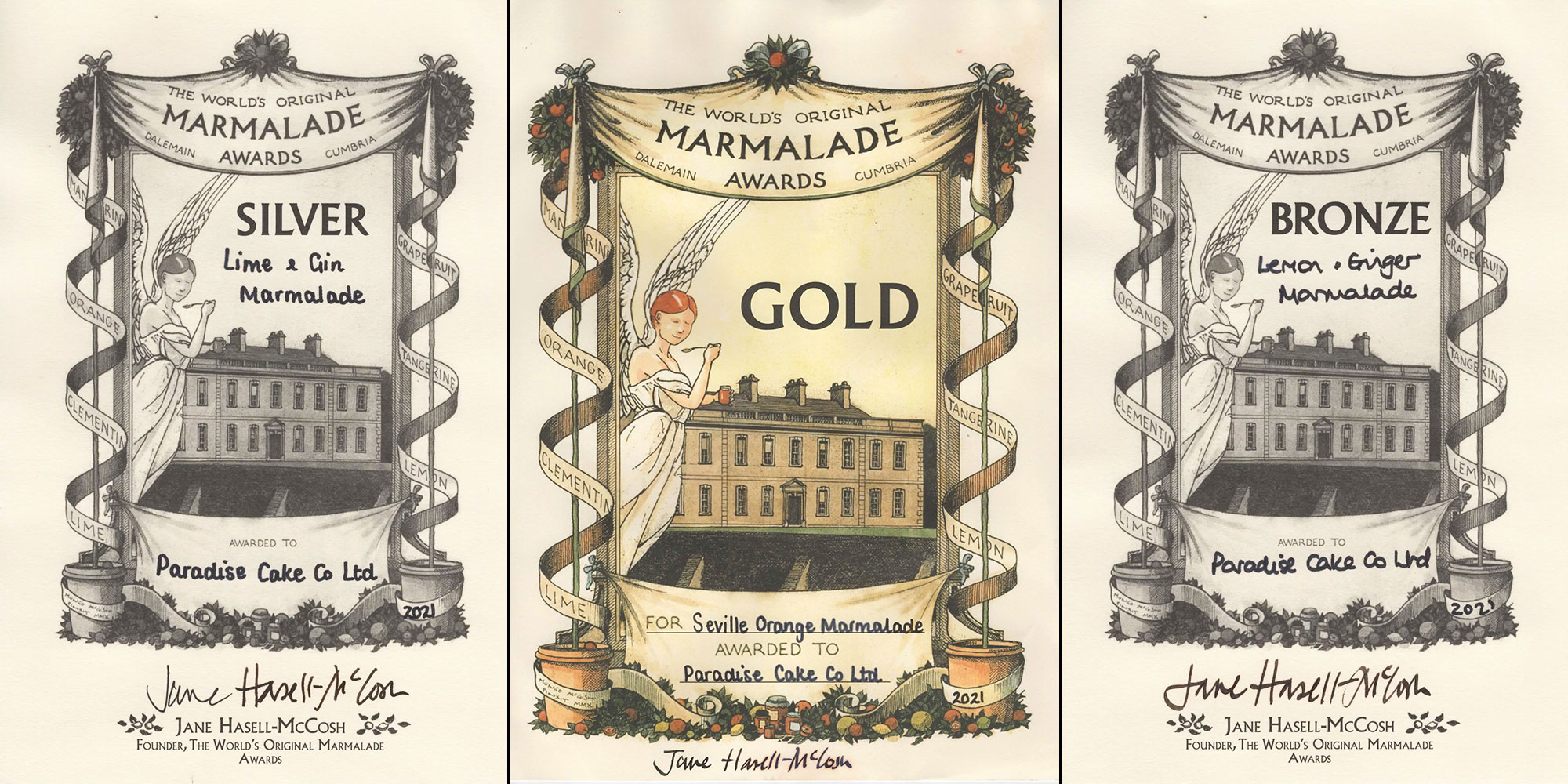 ‘We are so pleased to have won this award against such strong competition from all over the world. We have been making our marmalade for 10 years and have always thought that it is some of the best marmalade we’ve ever tasted, so it’s nice to have the Award to prove it!’

As well as online at www.paradisecakes.co.nz  marmalade can also be purchased in Russell at The Bakery, Wood 2 Water and the Information Centre on the wharf or WholeyHealth Village Co-Op Whakapara. For the full list of Artisan Marmalade Awards, visit: https://www.dalemain.com/2021-award-winners/

For more information about the Marmalade Awards visit www.marmaladeawards.com 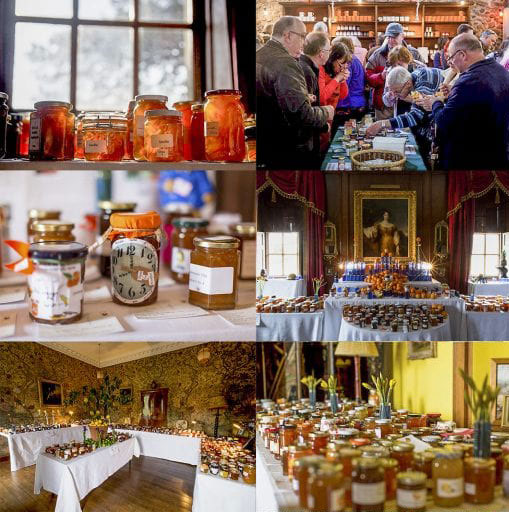 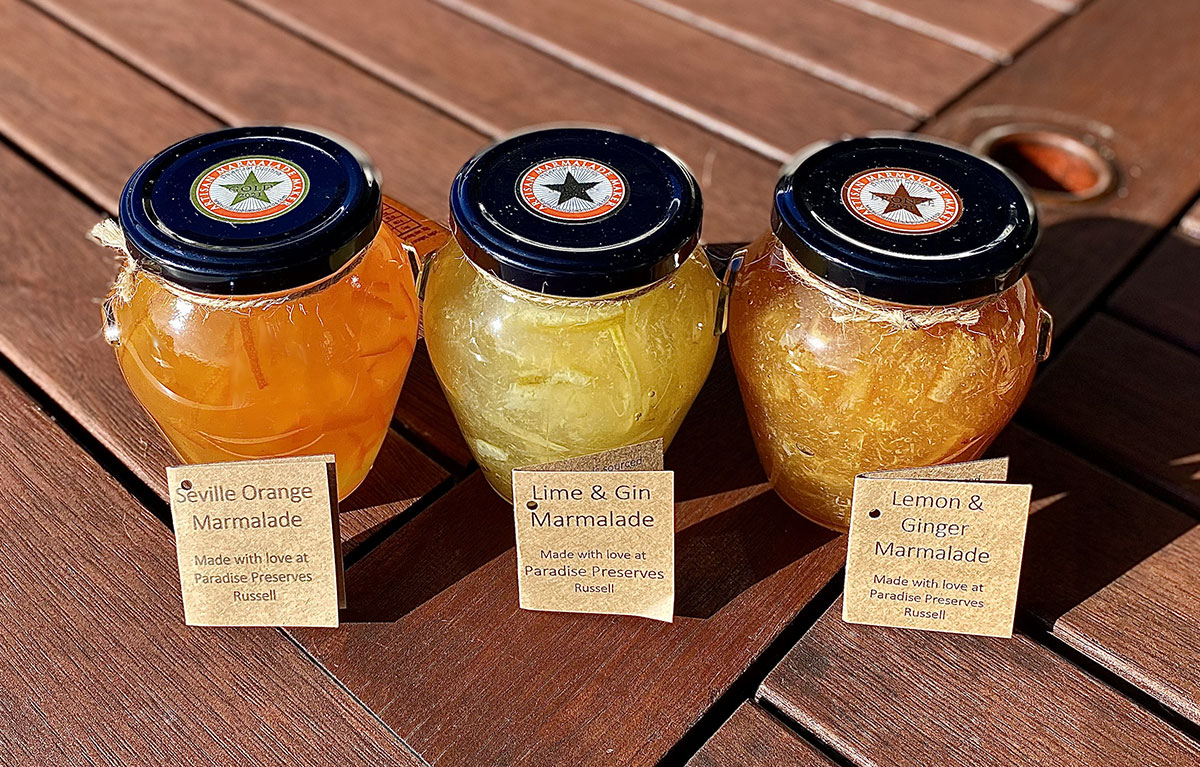